The Brussels Academy of Justice provides services to citizens of the ex-USSR countries in enrolling in universities in Europe. (Belgium, Netherlands, France, Germany, Switzerland, Luxembourg). We encourage you to recommend the right choice, your wishes, opportunities and accept services to receive. We believe that during student holidays and employment after graduation. In the future, this will give a good bonus for obtaining a residence permit and obtaining citizenship. Expansion of coverage, we will issue an Application for submission of documents to the university, taking into account the characteristics of each educational institution. In accordance with the composition of the curriculum vitae for academic significant, which is important during the period of consideration of applications.

We will prepare a Motivation Letter, which is part of heart failure at admission, which can slow down the cases of choosing university patients and functions, determine the sensitivity to the goal, and also includes a list of signs of education, skills and positive qualities that have a set of a future student. and promising for career advancement.

We will draw up our own Letter of Recommendation and request a Hotoday from the teacher and / or employer of the applicant, for the selection committee, characterizing his positive qualities and having intellectual potential.

Many leading universities practice an individual interview at the beginning of the document, which is a very important aspect in the admission process, which is successful. We often tend to it, identify potential questions and conduct training to prepare for moral and psychological composure in an interview.

On behalf of your we all correspondence and contact with universities.

Obtaining a quality European education in the context of limited career prospects both in one’s own country and makes it possible to increase their significance in Europe. the choice that the graduate will have competitive advantages in the labor market, be fluent in foreign languages, have skills and good connections, it is quite successful in his profession, have a decent income and a suitable social status.

The advantage of our Academy is that we are a European educational institution and we know better how the process of receiving and studying in Europe works. Being in Brussels, our specialists emphasize that there may be problems on the spot associated with the expansion of the scale and problems that arise during training, since our task is the complete adaptation of the student in a new environment for him. Having partnership relations with numerous Universities in Europe, the USA and in the countries of the ex-USSR, we are engaged in the search for clients from those who arrive at the University to the establishment of their scientific and professional studies after graduation.

The Brussels Academy of Justice is recruiting student groups for online learning, graduate students, senior students of universities in different countries and students with higher education. Junibrux is based in Brussels, which provides students with a comfortable learning environment, and the possibility of multilateral business contacts and putting into practice the work of interstate organizations in the European capital. For young students, three-month electronic training programs have been developed on the topic: “”, which is designed to improve students’ qualifications through classical lectures by famous professors and politicians. The duration of the training is 3 months, the curriculum consists of two modules.

2. The final module is 2 weeks internships in the European Parliament, the European Commission, NATO headquarters, the Council of Europe, the Parliamentary Assembly of the Council of Europe, the International Court of Justice in Strasbourg, the Hague Tribunal, the House of Justice, acquaintance with civil organizations and sights of Brussels and Antwerp.

Requirements for candidates are posted in the Internship section. Upon graduation and internship, the student receives a certificate. 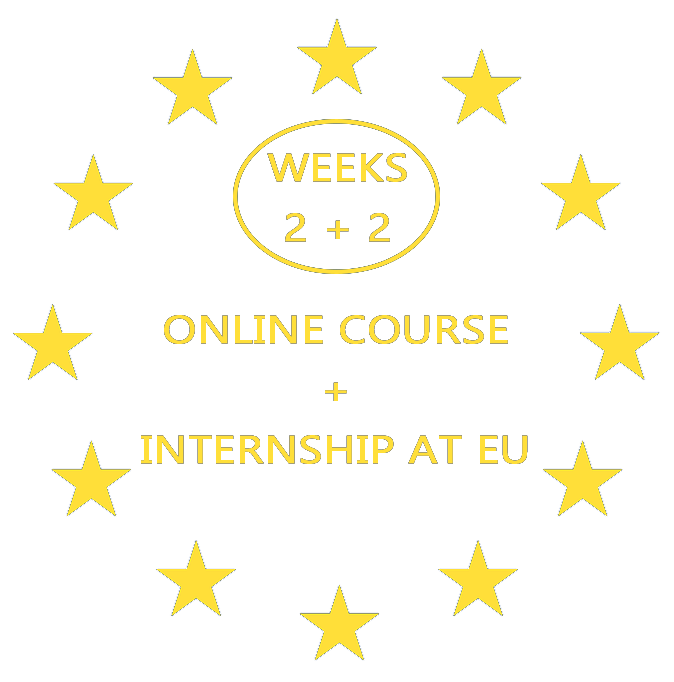 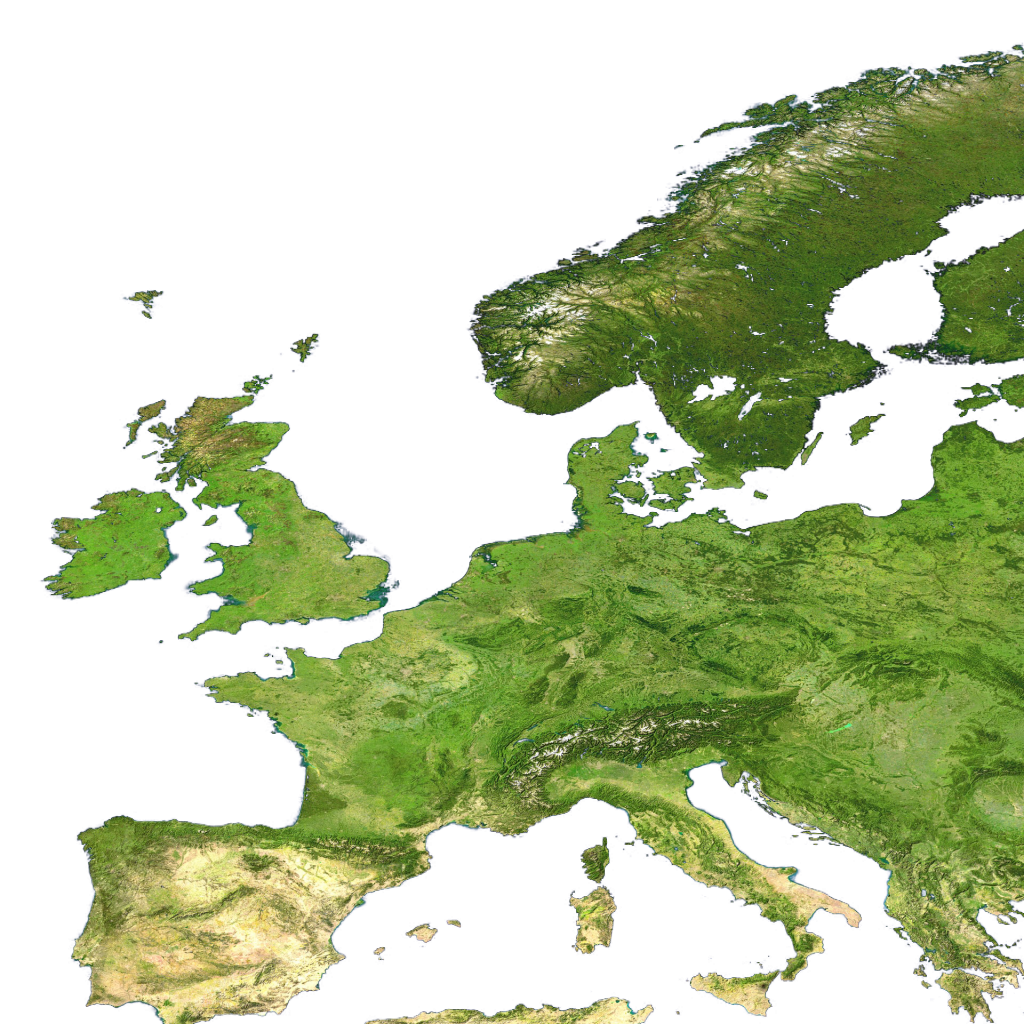 Europe in the focus of the world

Junibrux project “Europe is in the focus of the world”. The work of European politicians, deputies and officials of EU institutions, in addition to addressing the socio-economic problems of the EU, is also related to issues related to political, legal, socio-economic problems and regions adjacent to the EU, the so-called territories of the Council of Europe, which undoubtedly require good academic and practical training on the subjects of the regions, both among European deputies and other representatives of the EU.

Therefore, the goals and objectives of this Junibrux project are to provide academic and advisory services to European politicians, deputies, officials of EU institutions, representatives of the media and civil society. The project “Europe is in the focus of the world” is designed to improve the professionalism and qualifications of European politicians and officials, other representatives of the European Union, through pre-agreed permanent trainings and author lectures by famous lawyers, economists and politicians. In which they will introduce political and legal trends and socio-economic situations in significant regions of the world and the possibilities of assistance in resolving topical issues in the region. The uniqueness of these events is that European parties, deputies, EU officials, scientists and students from different regions of the world can not only interact during the study of the current political situation, but also help spread the principles of liberalism in the world. Junibrux can, at the request of students, prepare special thematic reports on current issues in the regions of the world. And also, politicians, social activists, deputies and officials of EU institutions themselves can speak with our young students and applicants for scientific degrees.

Dialogue is the basis for solving problems

The world is rapidly and radically changing, undergoing serious geopolitical challenges and threats provoked by the unfriendly relations of the West and a number of East countries. Now these relations are most threatening to the countries of European democracy, which reject imperialism as ideology and expansionism as political practice. We believe that to resolve the contradictions on a number of issues of a global nature, which is becoming increasingly threatening for humanity, we are convinced that we need permanent open intellectual discussions. Given these circumstances, we have developed programs for media forums and the Arbitration Tribunals. The project is dedicated to this: “Dialogue is the basis for solving problems”.

The holding of such forums and “arbitration courts” is advisable at neutral sites, of which scientific and educational institutions are attributes. The Brussels Academy of Justice (Junibrux) will also be such a venue. For these events, Junibrux with partners creates platforms and holds “arbitration courts”, for example: “Ukrainian Platform” in Kiev, “Caucasian Platform” in Baku and Tbilisi and “Arbitration Tribunal” in Brussels. In which representatives of state power and the opposition, as well as political competitors, will participate, which gives them a real opportunity to exchange views with well-informed public from the political, economic and academic fields to develop optimal solutions. Junibrux is the organizer of media forums and the Arbitration Tribunals. Influential experts will act as moderators on the relevant topics of discussion: leading lawyers, politicians, economists, well-known academic analysts, and representatives of financial circles. Junibrux may also, at the request of the warring parties, prepare its own reports for the Arbitration Tribunal and other forums. 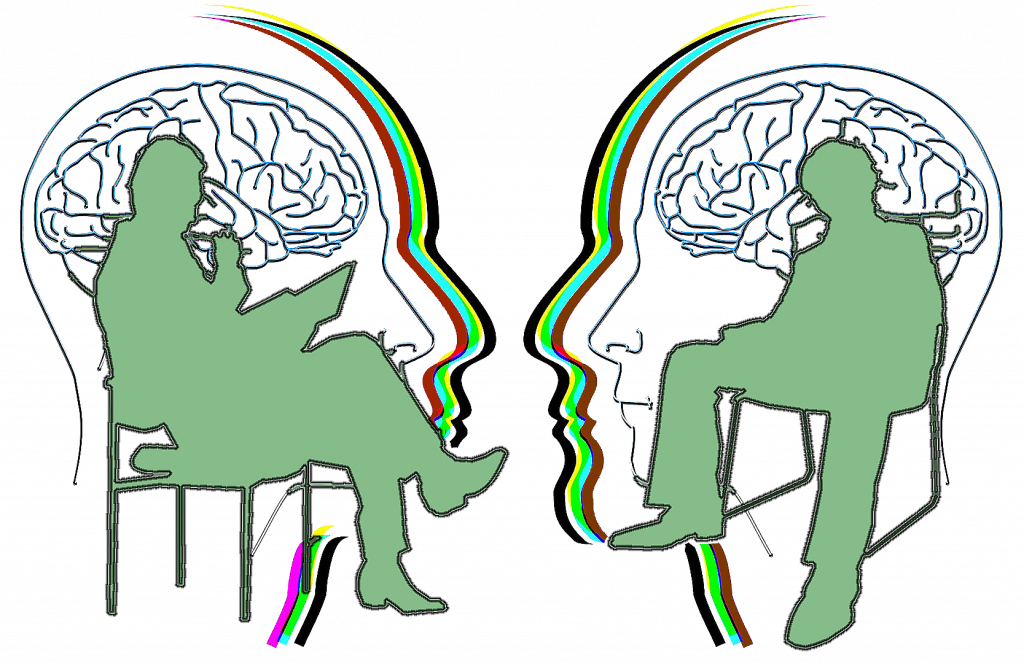 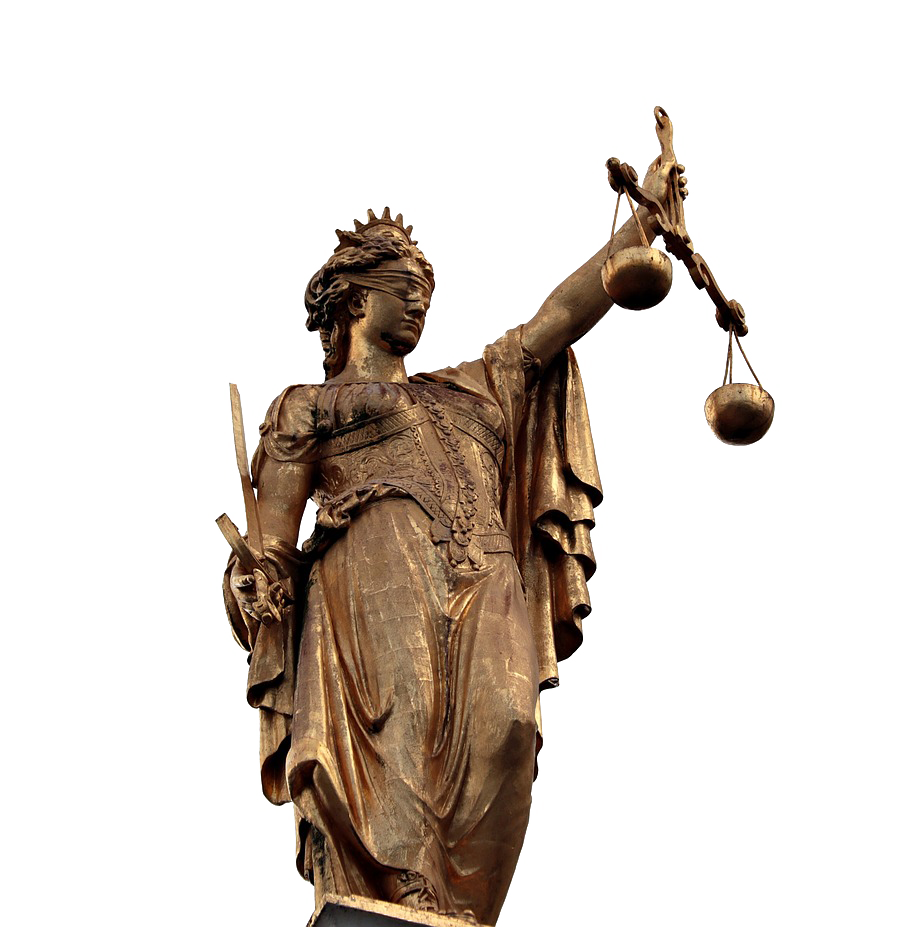 The safety of human rights defenders and journalists is important to protect human rights and freedoms, to promote democracy and the rule of law in the countries of Eastern Europe, the Caucasus and Central Asia. Human rights defenders and journalists play a key role in ensuring that governments and public policies are held accountable for human rights in the countries of these regions. In addition, they violate the protection of those whose rights have been violated, conduct their own journalistic investigations and publish it, send protection and compensation to victims.

Work on the Project to enforce that the documentation of human rights violations, presented by the Junibrux team in the relevant instances, will restrict the use of violence to demonstrate to offenders that their crimes will not go unpunished. Thus, our participation in the European monitoring of violations of rights in the countries of the East is a contribution to the promotion of peace and democracy.

In the media, in Eastern Europe, the Caucasus and Central Asia, there is a tendency towards this situation with the freedom of activity of human rights organizations and Central Asia. Human rights defenders and journalists in Russia, Belarus, the republics of the Caucasus and Central Asia face numerous obstacles in their work, as laws are being adopted in these countries restricting the activities of SI and human rights organizations in the interests of strengthening authoritarian regimes. Which, through legal and administrative restrictions that prevent NGOs from registering and receiving funding; conduct a campaign of discrediting, threats and intimidation; carry out surveillance and prosecution, confiscation and destruction of working materials.

Second, the violation of human rights and humanitarian international law in Central Eastern Europe, the Caucasus and Central Asia. Interact with a partner non-governmental organizations, civic activists and journalists in order to receive objective information about the situation in the countries of the East.

Junibrux creates an independent public body “Arbitration Tribunal” from a panel of arbitrators elected in an agreed manner by the parties to the dispute between legal entities, legal entities and citizens. In particular, between representatives of the government and the opposition, between political competitors, which gives them the opportunity to exchange views with a well-informed public from the political and academic spheres in order to develop optimal solutions. 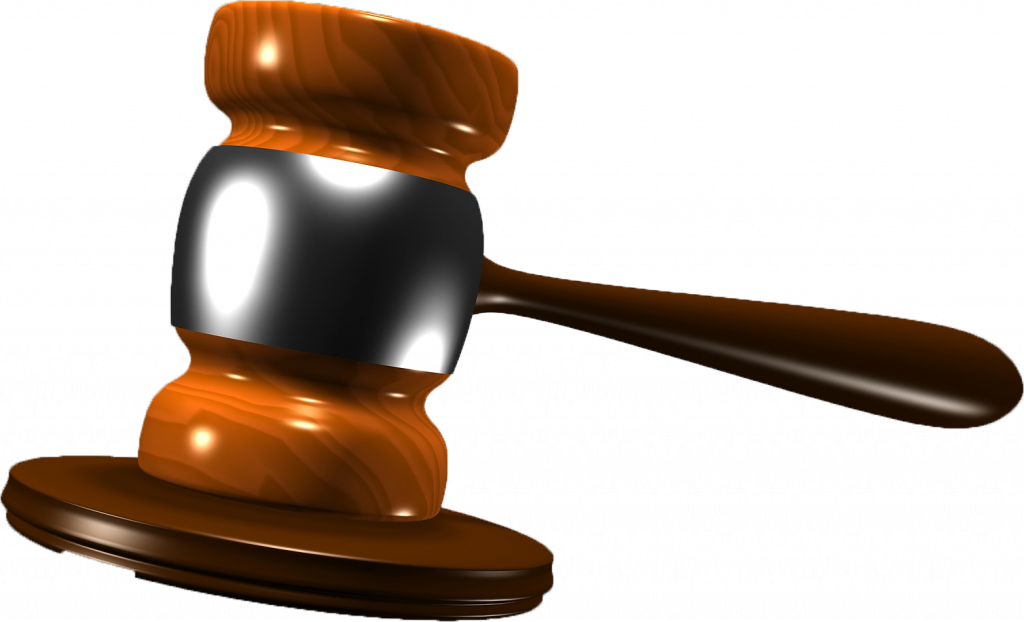